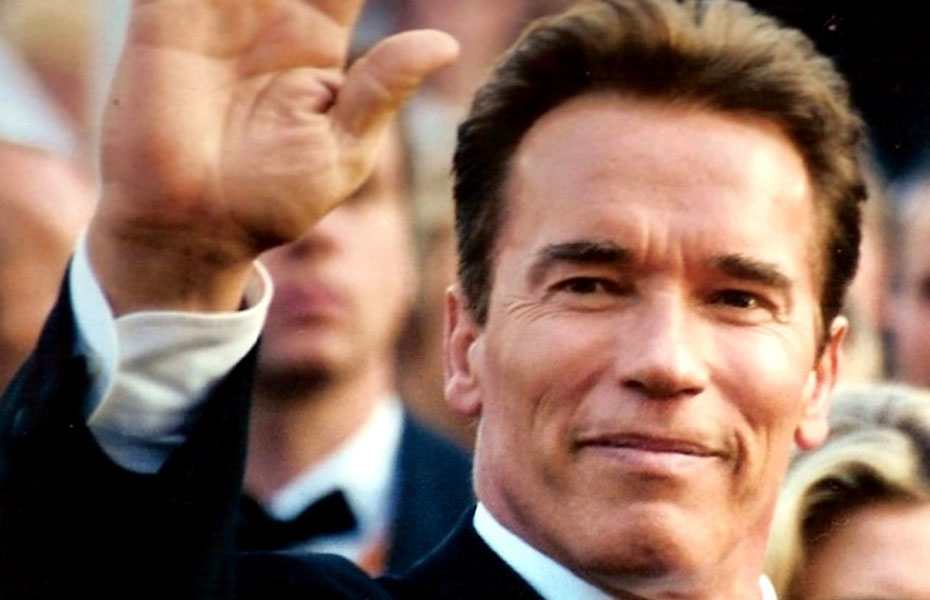 Arnold Schwarzenegger replies to Trump’s critique of his New Celebrity Apprentice role on twitter with thought and style.

Schwarzenegger tweets: “I’ve been thinking a lot about this quote from President Lincoln. We are not enemies. We are all Americans” and “Please study this quote from Lincoln’s inaugural, @realDonaldTrump. It inspired me every day I was Governor, and I hope it inspires you”, “I wish you the best of luck and I hope you’ll work for ALL of the American people as aggressively as you worked for your ratings”. He started the series of tweets with “There’s nothing more important than the people’s work, @realDonaldTrump”

This season of New Celebrity Apprentice marks the debut of Arnold Schwarzenegger, actor and former Governor of California, as host. The show’s former host, Donald Trump, stated he opted to leave “out of respect” while he was focusing on his presidential campaign. NBC had also begun to cut ties with Trump following controversial remarks he made upon the start of his campaign in 2015.