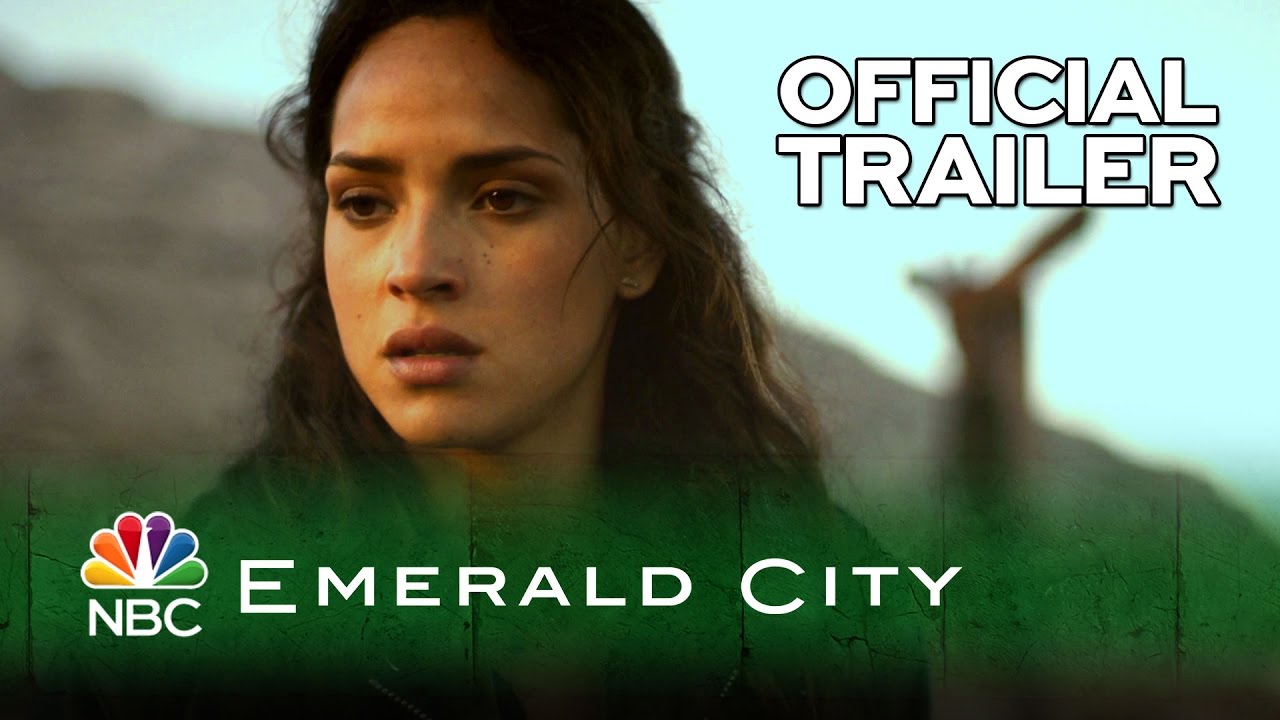 Emerald City has had a very mixed response from critics. Rotten Tomatoes https://www.rottentomatoes.com/tv/emerald_city review aggregation site consensus reads “Dark and brooding, but also confusing and contrived, Emerald City is the Game of Thrones / Wizard of Oz mashup nobody asked for”.

When a tornado transports Dorothy Gale from Lucas, Kan., to the faraway land of Oz, her arrival sets in motion a prophecy about a disastrous event known as The Beast Forever and strikes fear into the land’s almighty ruler, the Wizard. On her quest to meet the Wizard in Emerald City, Dorothy encounters witches, an amnesiac soldier, a sheltered little boy and many more mysterious beings who will ultimately shape the future of Oz and Dorothy’s place in it.