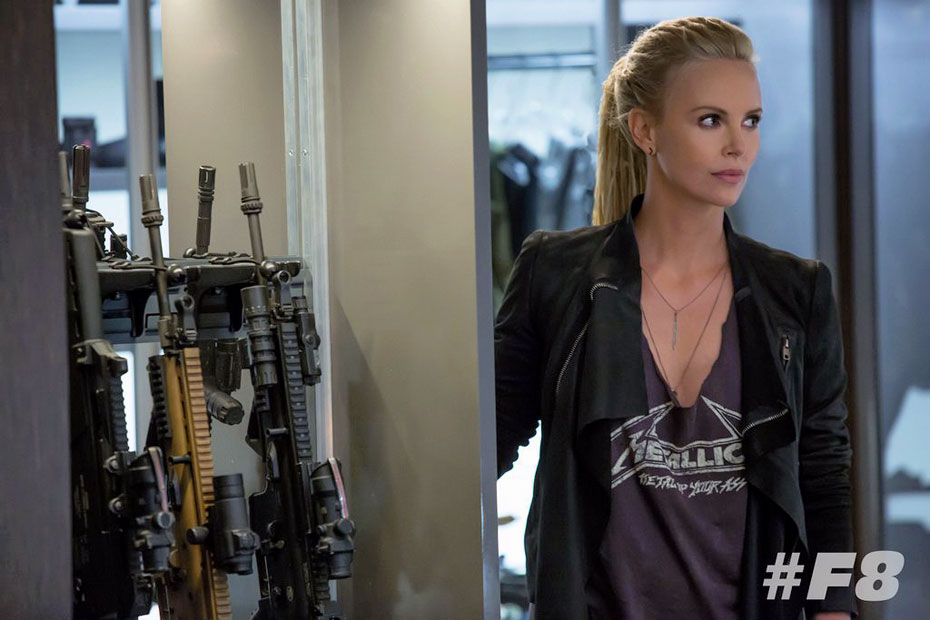 Fate of the Furious took an estimated $532.5m globally over the opening Easter weekend at the box-office.The is the biggest opening weekend ever to date for any movie release.

The film stars Vin Diesel, Dwayne Johnson, Jason Statham, Charlize Theron and many others from the franchises past hits.

More installments are planned for the franchise with a release every two years. The films non-stop action provides real escapism for it’s global fans but doesn’t take itself too seriously which is probably why it’s so successful.

We use cookies to remember user preference, collect anonymous analytical data to measure the performance of our website and for non-personalized advertising.

You can read about how cookies are used on this website below and manage your consent. Cookies are small text files that websites place on your device to perform various different functions. Further information can be found in our Cookie Policy and our Privacy Policy. You can review and manage your consent to cookies at any time by selecting "Cookie Settings", found across every page of this website, at the bottom in the footer.
Essential Always Enabled
These cookies are necessary for this website to function and would not work properly without them. Generally, they are used to remember user preference, including user's consent to cookies.
Performance
Using Google Analytics (third-party service) we collect anonymous usage statistics to understand how our website is being used, to better engage with our audience, as well as develop and improve our products and services.
Technically deliver ads
Using Google Adsense (third-party service), we show non-personalized advertisements, which means ads are targeted using contextual information rather than the past behavior of a user, in other words, the ads shown are less relevant to you. Although these ads don’t use cookies for ads personalization, they do use cookies to allow for frequency capping, aggregated ad reporting and to combat fraud and abuse.
SAVE & ACCEPT