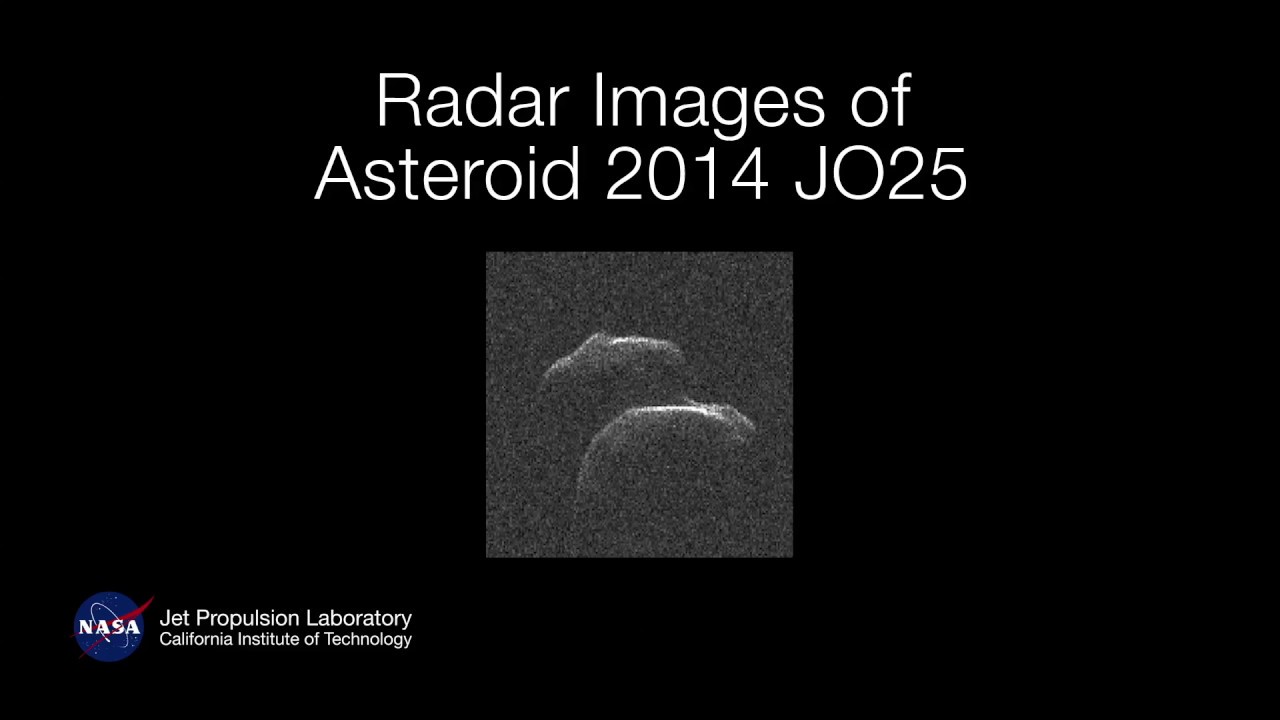 An asteroid almost a kilometre wide has passed our planet at 12:24 GMT on Wednesday, 19 April. The asteroid called 2014 JO25 is the biggest to pass our planet since 2004.

The asteroid flew past Earth at a distance of about 1.1 million miles or about 4.6 times the distance from Earth to the moon.