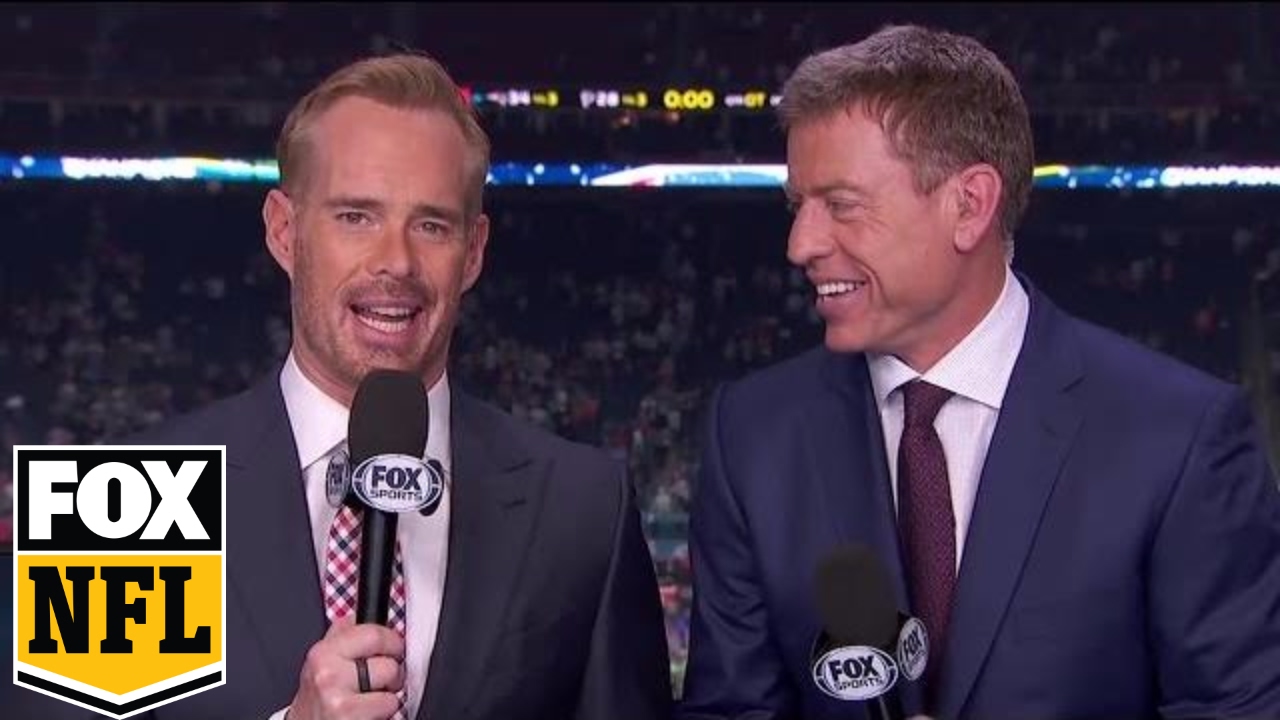 New England Patriots beat the Atlanta Falcons 34-28 in overtime in Super Bowl LI at the NRG Stadium in Houston, Texas on Sunday, 5 February 2017.

The Patriots rallied back from a 25-point deficit, trailing 28-3 with less than three minutes left in the third quarter.

The Super Bowl LI halftime show was headlined by Lady Gaga who entered by jumping off the roof of Houston’s NRG stadium illuminated by hundreds of drones.